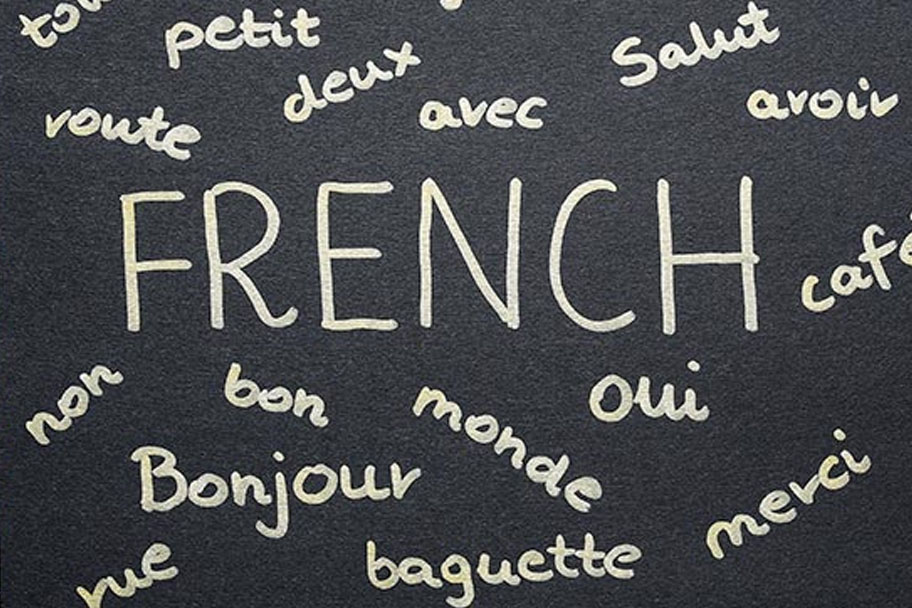 The Benefits of Being Bilingual

Canada is a country with two official languages, Canada offers many opportunities for skilled immigrants who are proficient in English and French. Being able to communicate well in either language is vital in order to succeed in Canada.

Most native speakers of the French language in Canada live in Quebec, where French is the majority official language. 77% of Quebec's population are native francophones, and 95% of the population speak French as their first or second language. The federal government provides services and operates in both languages

This course is for people who wish to develop basic understanding of French language. It includes basics of reading, writing, listening and speaking (Vocabulary, pronunciations, sentence framing and basic grammar). It also prepares you for the DELF (Diplômed’ études en langue français) certification that is administered by the Ministry of Education, France. 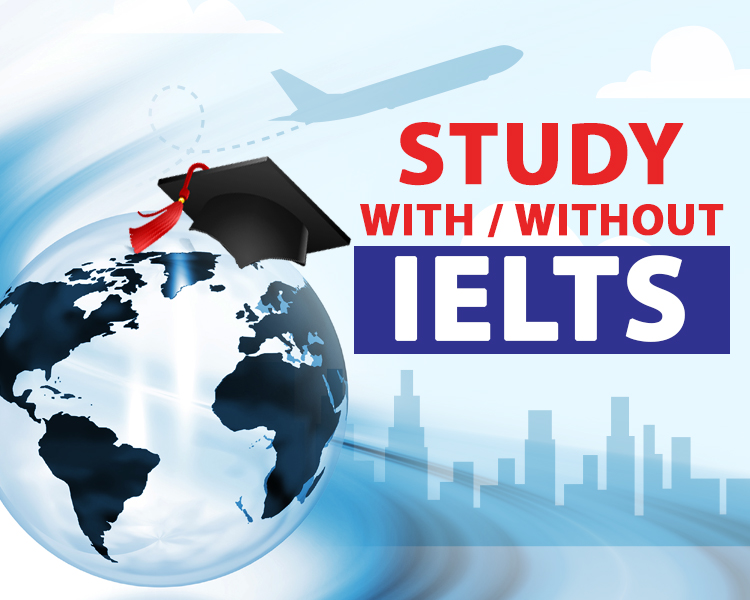